Power Community Ltd and Centacare this week held a Power to End Violence Against Women family event at Port Adelaide Football Club, with a focus on shaping positive values and behaviours.

White Ribbon Ambassador Ivan Phillips told the story of his stepdaughter, Tash, who was killed in a domestic violence incident.

Following Tash’s death, and the loss of his wife from brain cancer, Ivan embarked on a 15,000-kilometre bike ride around Australia to raise awareness of domestic violence and be a voice for victims.

More than 3000 male school students have participated in the PEVAW program since it began in 2016, learning about respect, trust, gender equality, healthy relationships and the dangers of abusive behaviour. 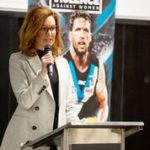 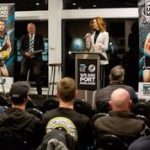 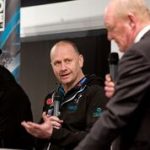 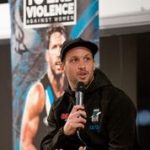 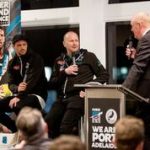 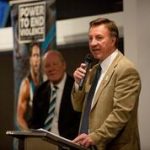 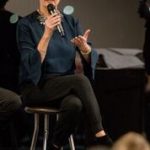 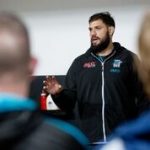 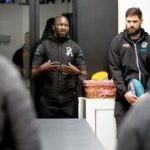